Diction is one of the fastest-growing translation agencies in Denmark. It was established in 2010 under the name Diction I/S and later registered as Diction ApS in 2014. In 2021, our translation agency offers services in both Denmark, Sweden, and Norway. Diction has 11 employees in the administration and collaborates with over 2000 freelance translators. In 2020, Diction ApS had a turnover of DKK 10,2 million excluding VAT, and in 2021 the turnover is expected to exceed DKK 12 million excluding VAT.

Martin Boberg is today 30 years old and established the translation agency Diction, when he was a student at Copenhagen Business School at the age of only 20. He started the company with a start-up capital of only DKK 3.000 and had a turnover of DKK 71.000 after the first year. Last year, however, the turnover was DKK 10.200.000 excluding VAT, and Diction now has office in both Oslo, Stockholm, and Copenhagen. Privately, Martin is from Frederiksberg, and he has a cand.merc.int degree from Copenhagen Business School. Before dedicating all his time to Diction, he worked with telemarketing in Spain and Schweiz, and later street trading in Denmark for Berlingske Media. Furthermore, he has worked for the Danish Ministry of Foreign Affairs in both Copenhagen and in New York, when he was an intern at the Consulate General of Denmark in New York for half a year. 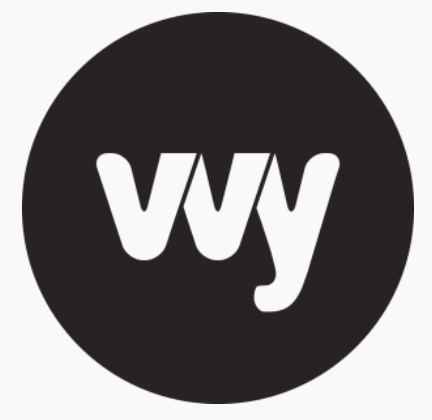 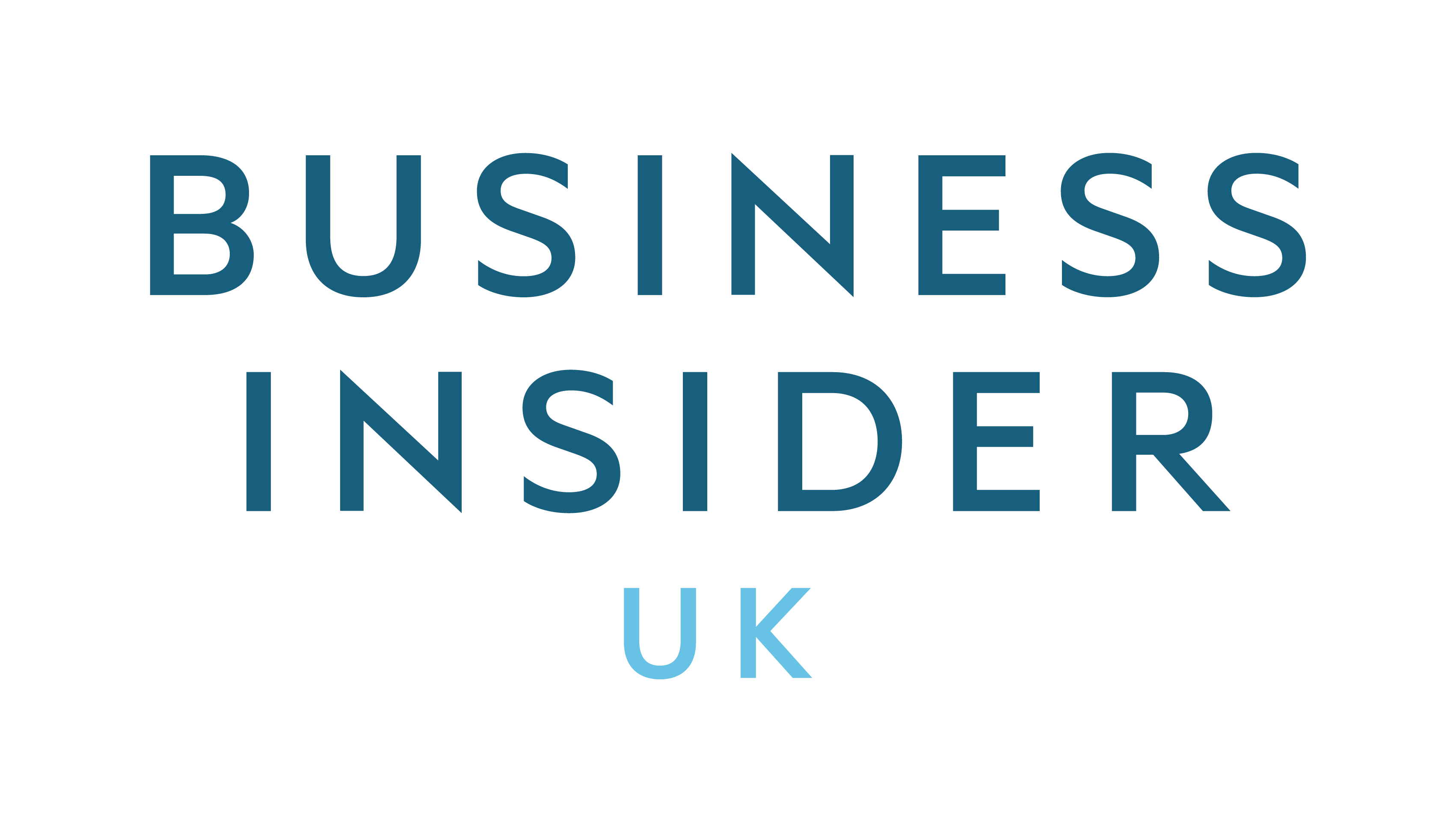 12.07.2018
“A Danish student launched his startup with $500 and no relevant knowledge”
Lesen Sie den Artikel